“The most important new voice in the American drug policy debate…”

Editor of The Atlantic 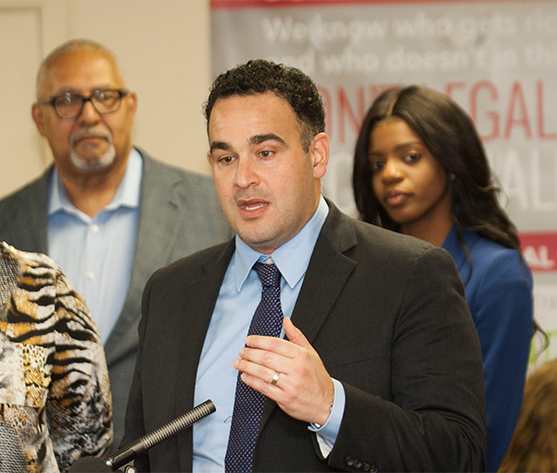 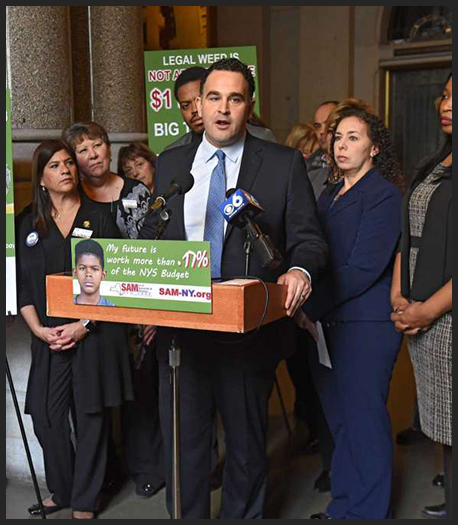 “I wish… Kevin Sabet every success in… (his)…project to make sure marijuana is handled responsibly…in such an enlightened way.”

“To remain silent not only betrays widely shared values of compassion and justice for the most vulnerable. It also leaves policy in the hands of extremists who would relegate a very serious and consequential discussion to frivolous and dangerous quarters.” 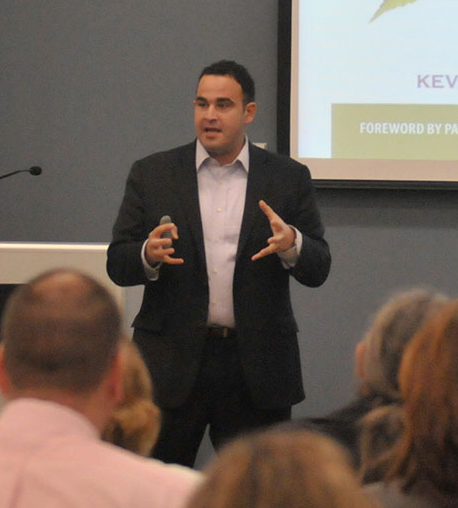 SMOKESCREEN: What The Marijuana Industry Doesn’t Want You To Know

Smokescreen: What the Marijuana Industry Doesn’t Want You to Know examines the inside story behind the headlines, containing accounts from Sabet’s time in the Obama administration to stunning revelations from whistleblowers speaking out for the first time. What it finds is how the marijuana industry is running rampant without proper oversight, leaving Americans’ health seriously at risk.

Included are interviews with industry insiders who reveal the hidden dangers of a product they had once worshipped.

Also contained in these pages are insights from a major underground-market dealer who admits that legalization is hastening the growth of the illicit drug trade.

And more to the heart of the issue are the tragic stories of those who have suffered and died as a result of marijuana use, and in many cases, as a result of its mischaracterization. Readers will learn how power brokers worked behind the scenes to market marijuana as a miracle plant in order to help it gain widespread acceptance and to set the stage for the lucrative expansion of recreational pot.

The author of this compelling first-person narrative leading the national fight against the legalization of cannabis through his nonprofit, Smart Approaches to Marijuana (aka SAM) is Kevin Sabet. As a policy advisor to everyone from county health commissioners to Pope Francis, and a frequent public speaker on television, radio and through other media outlets, his analysis is consistently relied upon by those who recognize what’s at stake as marijuana lobbyists downplay the risks of massive commercialization.

A book several years in the making, filled with vivid characters and informed by hundreds of interviews and scores of confidential documents, Sabet’s Smokescreen lays bare the unvarnished truth about marijuana in America., public health, and public safety instead of fear and rhetoric. 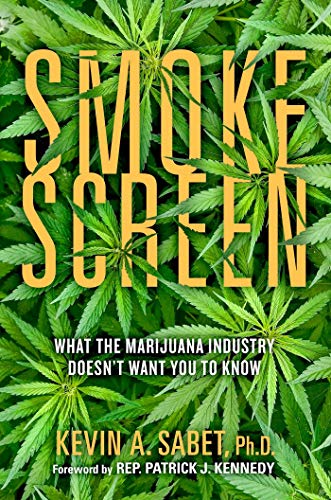 “A most compelling look into the complex issue of marijuana. Sabet explores this challenging landscape and arrives at more comprehensive, effective solutions than either simply legalization or incarceration could provide to deal with marijuana use in the US.”

Reefer Sanity: Seven Great Myths About Marijuana (Beaufort Books) is Sabet’s compelling argument for considering the costs of marijuana legalization, drawn from his almost two decades of research and policymaking in this area. Rather than criminalize or legalize marijuana, Sabet contends, a smart approach to policy is required, one based on science, public health, and public safety instead of fear and rhetoric.

Marijuana is the most commonly used illicit drug in the United States. A growing number of Americans now perceive marijuana as relatively harmless and the notion that the drug should be legalized it is becoming increasingly popular. As policy in this area remains dynamic, resulting health issues, including the harm to adolescents and the potential for compounds to have therapeutic value, become more salient.

Contemporary Health Issues on Marijuana is a balanced, empirically driven volume that highlights new and meaningful theory and evidence pertaining to marijuana use. Authored by a multidisciplinary group of experts from the fields of psychology, epidemiology, medicine, and criminal justice, chapters comprehensively review numerous research domains of public health interest with respect to marijuana use, including the drug’s impact on cognitive and neurological functioning, its medical effects, treatment approaches for cannabis use disorders, the effects of marijuana smoking on lung function, and marijuana-impaired driving. The book concludes with a chapter on policy implications, taking stock of current trends and anticipating prevalence rates and resulting health consequences that will only continue to grow. Contemporary Health Issues on Marijuana is a resource of great clinical, scientific, and public policy value that will be a must-have for researchers, practitioners, and policymakers alike.

“The legalization of marijuana brings strong opinions, on both sides. This book focuses on the science of marijuana. With chapters by leading experts across a range of fields from epidemiology to treatment and criminal justice, it sheds light on a contemporary debate.” 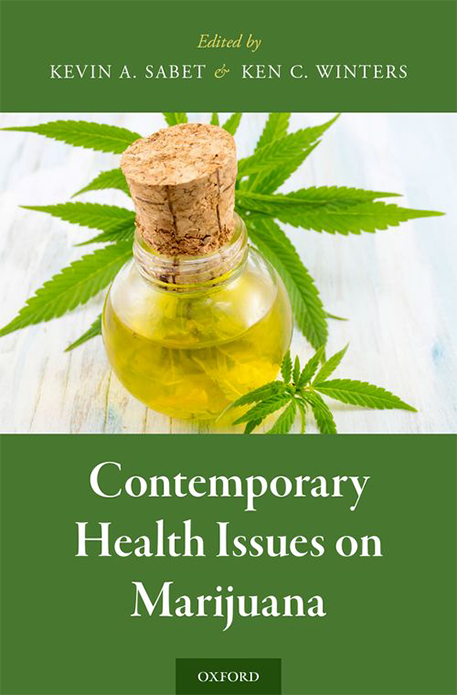 The False Dichotomy of Legalization and Criminalization | Kevin Sabet | TEDxPrincetonU